It was an intimate Valentine’s night at Craft Coffee Revolution – a budding place for gigs and other small gatherings around Katipunan. Gathered up were musicians, listeners, friends, parents; virtually people of almost all ages all excited to hear fresh music from independent artists in the collegiate music scene.

Here’s a quick recount of what made the night special: 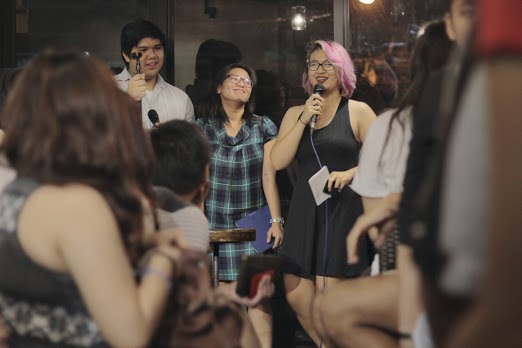 Upon entering the venue, you’d notice at once that this is not your ordinary gig. For one, no alcohol was allowed- we were in a coffee shop. Also, it actually started on time (which, let’s admit, doesn’t happen very often in gigs). 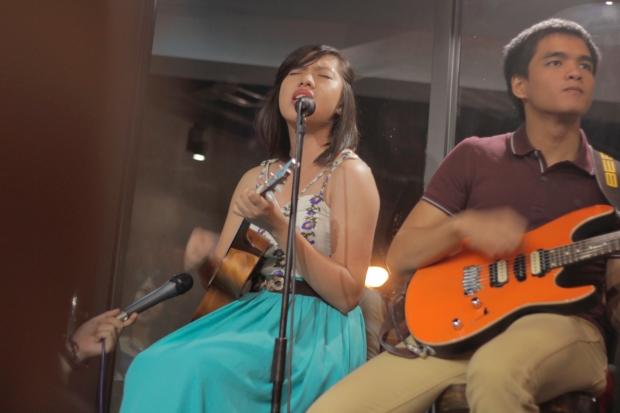 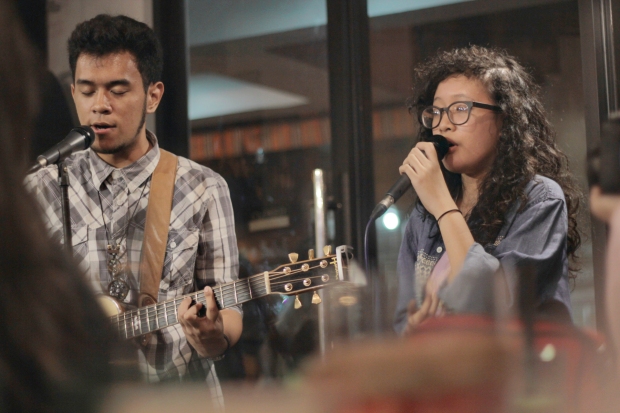 At roughly 8PM, the night began with a performance by Patricia Lafiguera, followed by AC Recio, Monica Pontejos, Mare Collantes and David Lina. The event had a chill and acoustic vibe, with the audience swaying to the music while holding their slushie/coffee cups or enjoying the food.  Prior to the EP launchers,  JB Lava, Laurice Sta. Maria, Children’s Sketchbook, Rocky Deleste & Pauline Disuanco (Curly x Curly), and Andrew De Pano also serenaded the audience with their original songs and some covers from local and international (and by international, we mean Japanese and Portuguese!) artists.

3. Just when you thought you’ve heard everything there is to hear, there’s always something new out there.

That is, if you know where to find it, or if you are open enough. Independent musicians never fail to present music that’s fresh even to the experienced ears. The night’s EP Launchers- Monica Colet, Kysha’s Krew and Yanna Lopez kept the crowd up and singing even with after-midnight sets, the venue remaining jam-packed until the show’s end.

Combining talent, background, the community they belong to and their everyday experiences (of heartbreak and sadness, mostly), and God knows what else, these kids keep on making music not for the money nor the fame, but for the sheer experience of producing and sharing the bare, honest truth about themselves, about something that they love. These people are the ones who keep the music scene alive. They are the ones who one day, hopefully, will take over.

There was something rather unique about hearing the crowd sing along to original compositions by the performers- songs you don’t hear on the radio and are even seldom (if not never) shared on social media. It showed a community of people- of friends, thriving with their love for each other, each other’s music, and music in its most general sense. 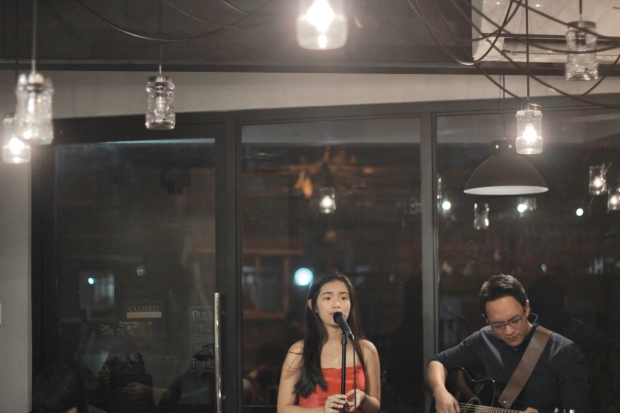 And what made it more beautiful was the fact that it wasn’t a closed, selfish kind of love. It’s a love meant for sharing, welcoming you into a reality that only musicians and music-lovers really understand. In the end, music served as the perfect Valentine’s date for everyone- the music that binds people regardless of their age, background, or, evidently, relationship status.

The EP Project is:

…a group of people who support the growing talent of the songwriters of our age and believe that their music deserves to be heard.

All EP’s were recorded at home or at a rented studio with our own money and equipment in an attempt to record the artists’ true soul and rawness into a CD.

Each EP is a labor of love and we would love for you guys to help support original music by buying more music from the independent musicians in the country.